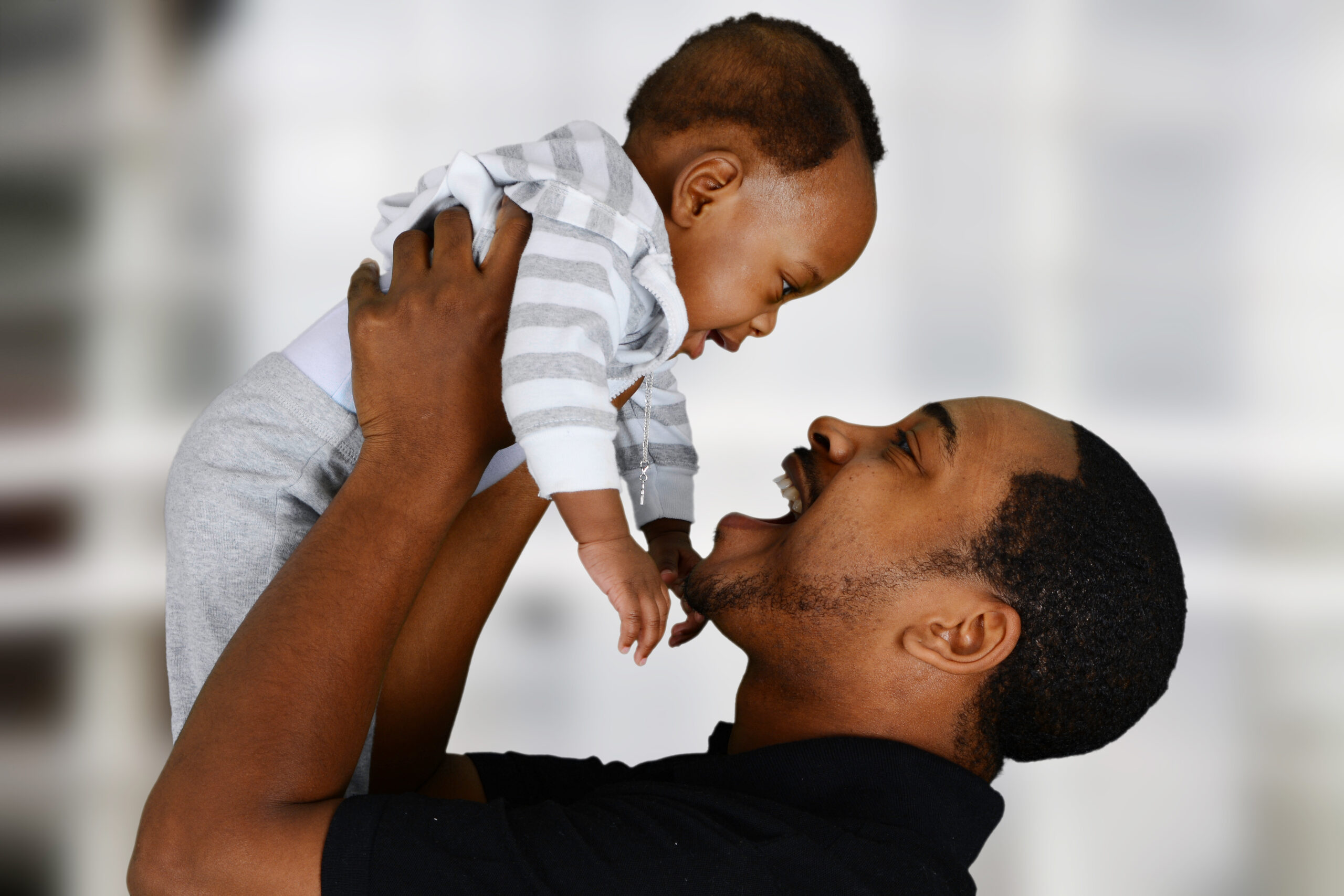 Legitimation is the action that gives legal rights to the Father of a child or children born out of wedlock, meaning the parents were not married when the child was born. There are two parts to legitimation, the first is determining that the Father is in fact the actual Father of the child. The next step is to show the court that the father has been sufficiently involved in the child’s life to justify him having legal rights to the child. When a child is born out of wedlock, the Mother is the child’s only legal parent until the Father is legitimated. It is important to note that a Father can still be ordered to pay child support for the child even where he is not legitimated and has no legal claim to the child.